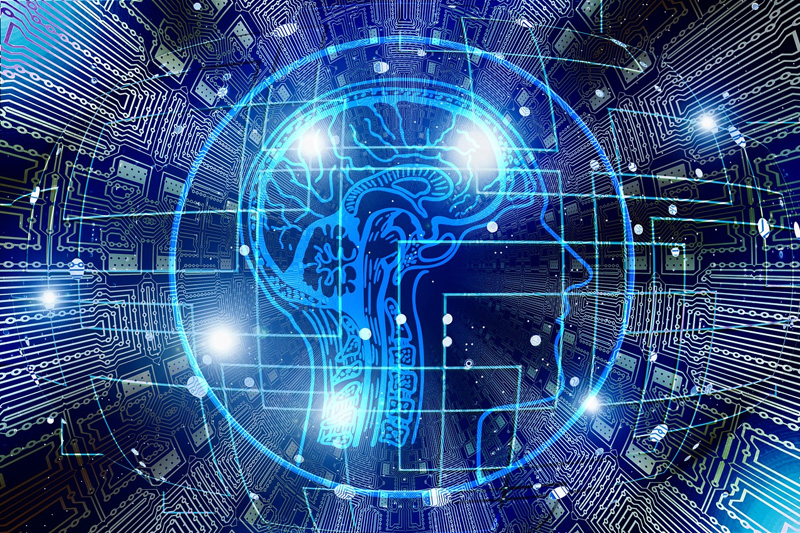 The Philippines should not be afraid to embrace both innovation and automation in the face of the Fourth Industrial Revolution (FIRe).

This was according to Dr. Yasuyuki Sawada, chief economist at the Asian Development Bank (ADB), and Dr. Stephen Ezell, vice president of the Washington DC-based Information Technology and Innovation Foundation (ITIF), who served as speakers during the Annual Public Policy Conference (APPC) led by the Philippine Institute for Development Studies (PIDS).

Citing a 2015 study by the McKinsey Global Institute, Sawada explained that FIRe technologies, such as artificial intelligence and robotics, may even help the Philippines boost its annual productivity growth by as much as 1.5 percent.

As such, the country must remain optimistic, despite the technologies’ perceived impact on the country’s labor sector, he added.

Still, Sawada clarified that the emerging technologies will only automate specific tasks associated with a job, not the job in its entirety.

Their adoption, he said, may also create new occupations and industries, resulting in increased opportunities for Filipinos.

The ADB chief economist added that only the routinary jobs are at risk of being automated. These include the jobs of assembly line workers, sewing machine operators, accountants, and bank tellers.

Meanwhile, the jobs of researchers and managers and those of cooks and hairdressers are less likely to be automated simply because robots may not be able to perform their tasks.

In terms of sectors, Sawada clarified that industrial robots are only concentrated in capital- intensive sectors, such as electrical and automotive sectors, where employment shares are relatively small.

The textile industry, which has one of the highest employment shares, has barely utilized industrial robots, he said.

Given these benefits of the emerging technologies, Ezell advised the Philippine government to adopt an innovation principle, not a precautionary principle.

By innovation principle, “it should be the burden of the government and regulators to show that a new technology or new business model will cause potential harm to society or consumer,” he explained.

“The bias should always be for the innovator to let them share their new products and business model to the world,” he added.

The ITIF official also urged the government not to introduce barriers to cross-border digital trade, as they may hinder the growth of the emerging markets in the Philippines.

“Most of our scientists and engineers live here in Asia. The Philippines must seize the opportunity to benefit from the technologies they create,” he said.

The APPC is the main and culminating activity of the Development Policy Research Month (DPRM), a nationwide celebration led by PIDS to promote the importance of policy research in the formulation of evidence-based policies, programs, and projects in government. Since 2015, it has gathered experts and researchers in the social sciences to discuss and recommend policies on current and emerging issues that need the attention of policymakers

This year, the APPC centered on the theme “Harnessing the Fourth Industrial Revolution: Creating Our Future Today”. It aimed to promote awareness and understanding of the FIRe, also known as Industry 4.0, and encourage everyone to be proactive in preparing for and adapting to the changes that come along with it. ###